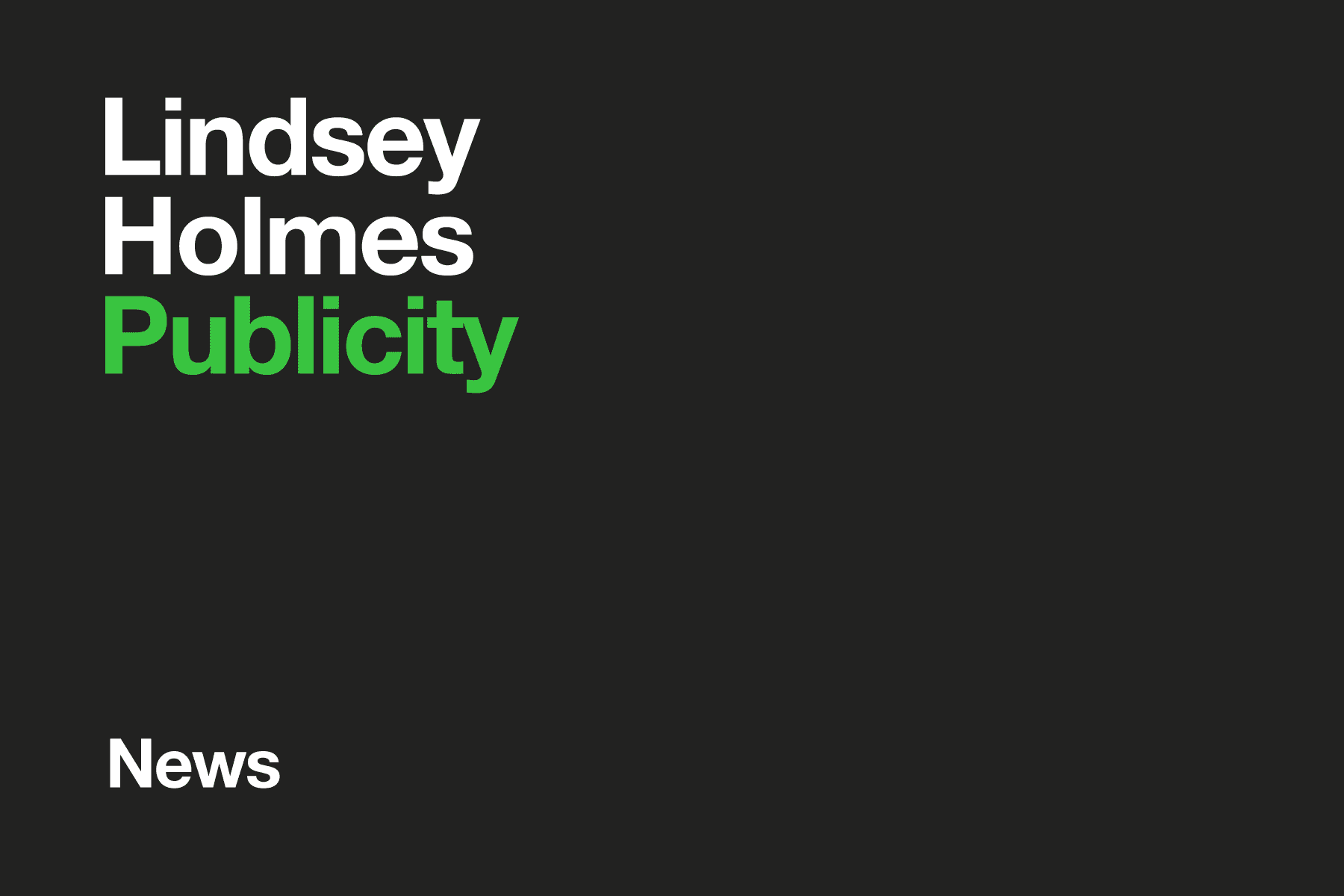 Multi award-winning DYNAMITE MC is one of the biggest names in the global MC world. Originally gaining prominence in the jungle and drum & bass arenas, Dynamite has also released an enviable spectrum of hip hop, breaks, garage and reggae material. Dynamite’s career kicked off in the early 90s on pirate radio station Krush FM. After meeting the legendary Roni Size in 1995 and MC’ing for the Full Cycle crew, the Bristol collective formed the live band Reprazent. Their debut album, New Forms, won the Mercury Music Prize in 1997, followed by a MOBO and a Q Award. Over the years he’s collaborated with Krafty Kuts, Elephant man, Andy C, DJ Zinc, Tiesto, and many, many more.

Having toured and recorded with legendary reggae artists Bob Marley, Dennis Brown and Johnny Clarke (to name a few) NATTY WAILER has called Ireland his home for the last decade. The Jamaican song writer and musician has released a number of solo works continuing the tradition of not just making good music but sharing the importance of history and culture, his aim to bring peace, love and unity with his love for a reggae music as the tool. Dublin based DJ and producer DJ WAX brings the heat to our airwaves every Friday night on RTE 2FM with the best in afrobeat, dancehall and hip hop flavours, and has prepared a very special live set for Trenchtown’s Dancehall arena.

From Kenya, composer, producer and singer songwriter BERRACAH KISIA began creating music as a young child in her hometown of Eldoret. The classically trained vocalist launched her debut album ‘Lunch Break’ in 2012 under the pseudonym ‘August Cellars’ and is set to make her Irish debut performance at Electric Picnic.

Also performing across the weekend is broadcaster, producer and DJ STEVIE G who will be joined by choreographer ANDREA WILLIAMS and HOT SAUCE DANCE CREW, Ireland’s Reggae ambassador CIAN FINN, Dublin based afrobeat band YANKARI, KELTIC POSSE will be joined by Kenyan vocalist LAVOSTI, Ireland’s all female ska band THE SKATUESQUES, and Irish hip hop from OUTSIDER YP of the Word Up Collective and so many more…

Elsewhere in the tropical arena all the sights, sounds and tastes of the Caribbean await to be explored. Reggae, ska, dancehall, jungle, afrobeat and hip hop lay the soundtrack to Trenchtown’s multiple stages. By day come chill in Trenchtown, kick back on the beach (yes, beach in the woods!) take part in one of the dance or drum workshops and dine on traditional Jerk chicken, Rice n Peas but by night get ready to whine ya body as Trenchtown throws some of the best late night parties, a cultural melting pot jammed with music, dance, and nottin but Irie vibes!