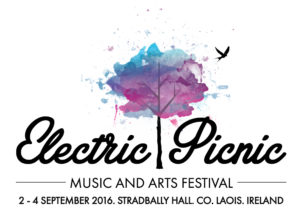 If you want to catch some of the biggest stand-up comics on the planet or simply while away a few hours in a gentle soothing fashion then the Comedy Stage at Electric Picnic is the perfect spot for you. Nestled in the leafy backwater behind the main stage, it will play host to the largest comedy line up at any Irish festival this year.

Expect to see some of the best names in comedy in Stradbally Hall for Electric Picnic 2016 including;

The Lords Of Strut

The comedy tent runs from 1.30pm to 9pm on Saturday 3rd and Sunday 4th September.